How does a gonorrhea test work? 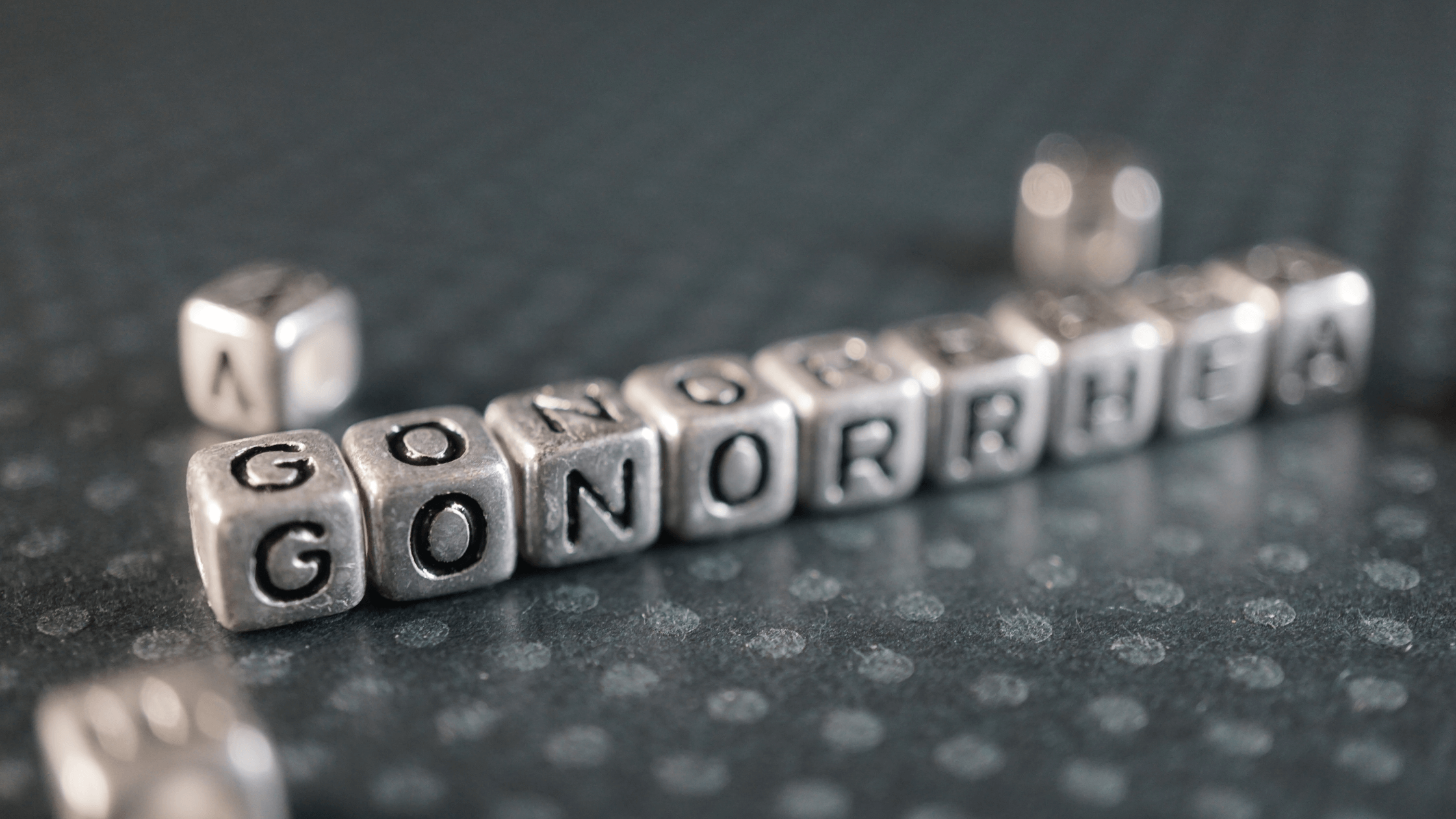 How does a gonorrhea test work? Here is everything you need to know about getting tested for gonorrhea including what puts you at risk of contracting gonorrhea, symptoms of gonorrhea, when to test and how tests work.

According to the most recent report from the Centers for Disease Control and Prevention, gonorrhea cases increased by 5% in the United States since 1991. Though uncomplicated gonorrhea can be treated easily with antibiotics, untreated gonorrhea can lead to other health complications, which is why it is so important to regularly get tested.

How does a home gonorrhea test work?

A gonorrhea test can either come in the form of a urine test alone or a urine and swab test. Both testing types are painless. 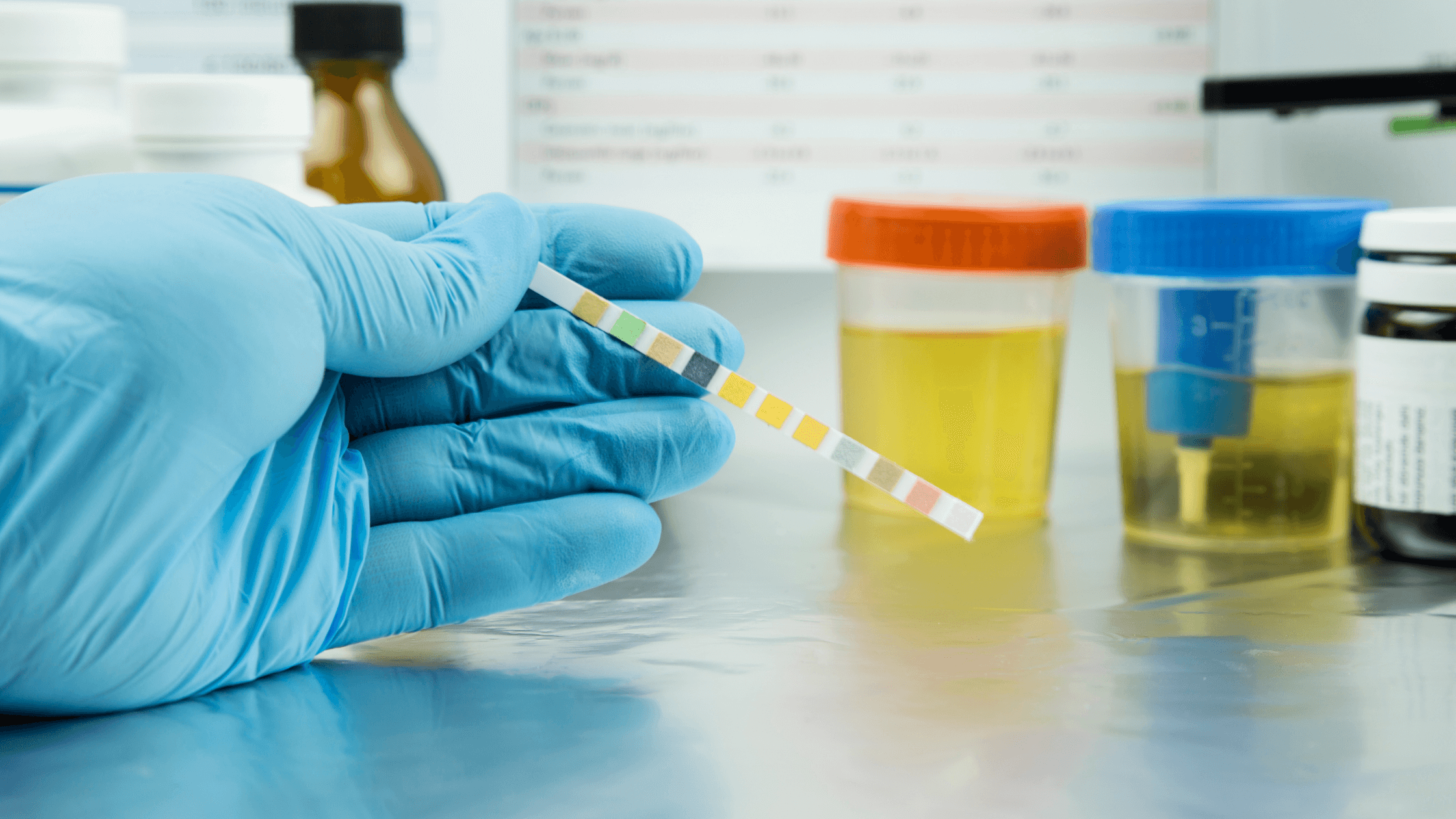 How do at home gonorrhea tests work?

You can quickly and easily order an at home gonorrhea test from the following providers:

How do doctors test for gonorrhea?

If you visit a doctor’s office, you will receive the same type of test that you would receive via an at home gonorrhea test provider.

Doctor’s will either collect a urine or swab sample, before sending it through to the laboratory for testing. If you are experiencing physical symptoms, your doctor may be able to diagnose gonorrhea during your appointment.

Your doctor will call you with your results once they receive them from the laboratory, pending your results, you may need to return for treatment. 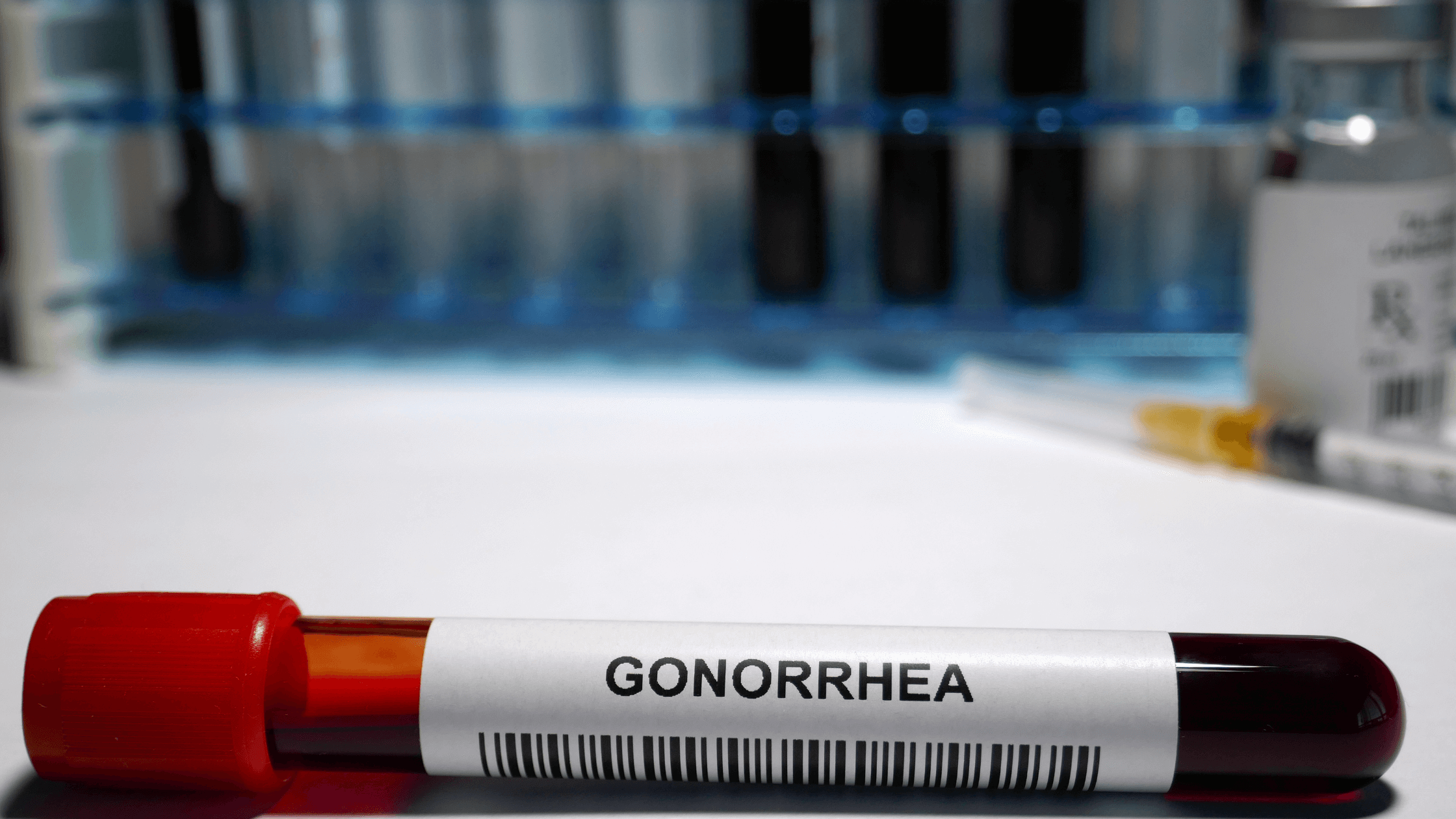 The first signs of gonorrhea will vary between males and females.

The first signs of gonorrhea in males may include painful urination, discharge from the tip of the penis and pain or swelling in one testicle.

The first signs of gonorrhea in females may include increased vaginal discharge, painful urination, spotting (bleeding) between periods, pain in the pelvis or abdomen.

How long does it take to test positive for gonorrhea?

Gonorrhea tests can detect the presence of gonorrhea between 5 days to 2 weeks. If you are showcasing the symptoms of gonorrhea but your test comes back negative. A healthcare provider may recommend that you retest for gonorrhea in 2 weeks.

Can a blood test detect gonorrhea?

A blood test can also be used to detect gonorrhea though this type of a test is not as commonly used as a urine or swab test. 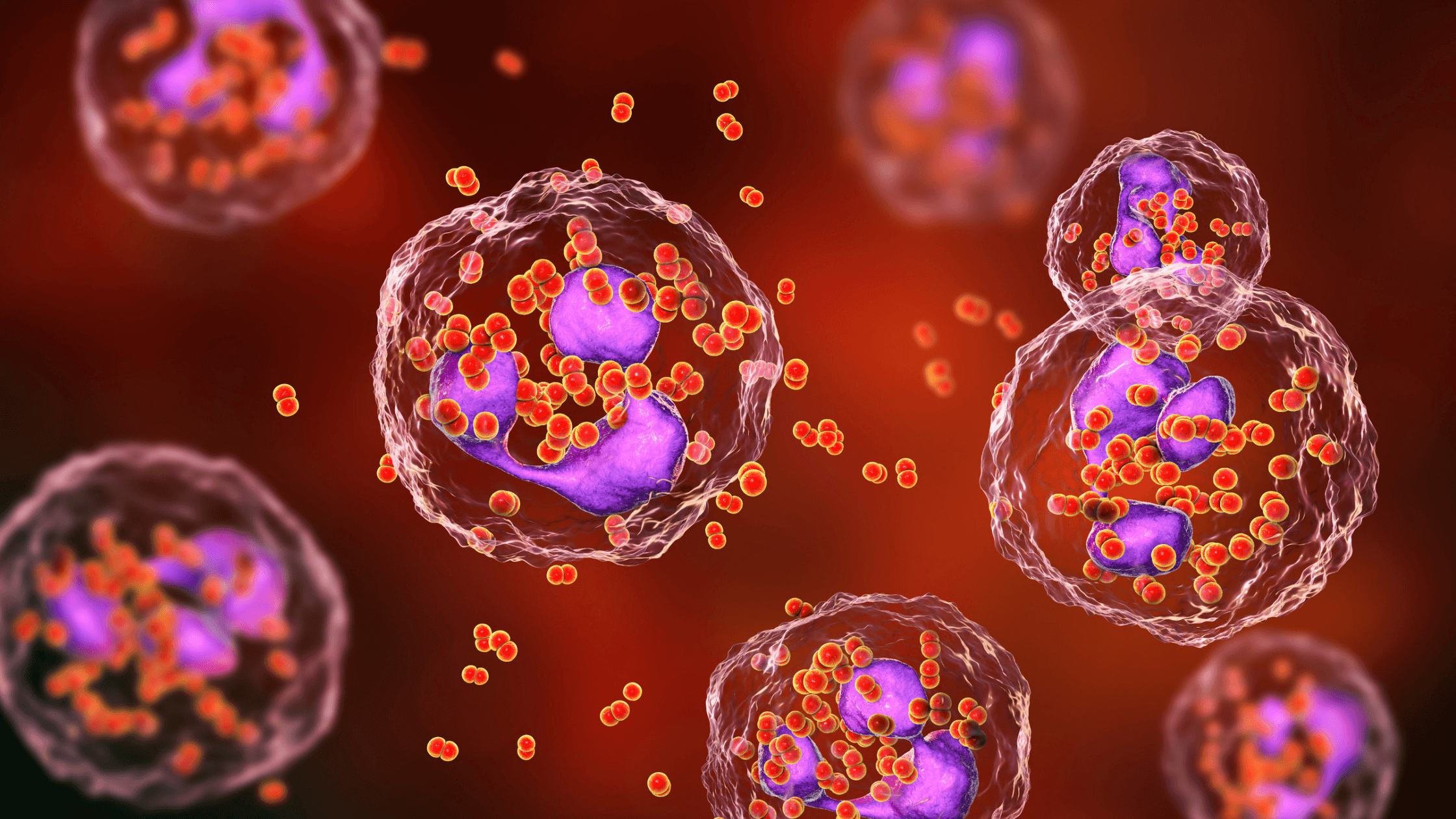 What are the chances of a false positive gonorrhea test?

According to a study published by the NCBI, using a test with a specificity of 99% in a population at high risk for gonorrhea with a prevalence of 0.5%, two thirds of positive screening tests would be expected to be false-positive results.

Gonorrhea has a 86% sensitivity and 97% specificity rate which means that the chance of a false positive gonorrhea test is relatively low.

Can you get misdiagnosed with gonorrhea?

It is unlikely that you will be misdiagnosed with gonorrhea. False negatives are more common than false positives.

As mentioned, if you are experiencing the symptoms, but you test negative for gonorrhea, you may need to re-test in two weeks.

Unfortunately, gonorrhea will not go away on its own, and if it is left untreated, it can cause a number of health complications such as:

If you are concerned that you have contracted gonorrhea, you need to get tested as soon as possible, either via a home gonorrhea test or visiting your doctor to take a gonorrhea test.