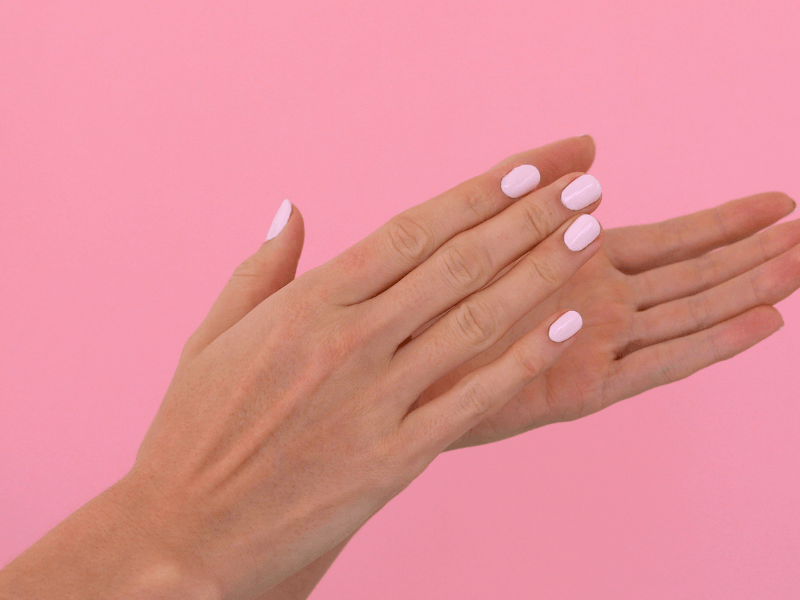 Gonorrhea is a common sexually transmitted infection that is bacterial in nature. Gonorrhea is caused by the bacterium neisseria gonorrhoeae.

According to the Centers for Disease Control and Prevention gonorrhea cases increased 5% between 2017-2018 in the United States, and increased 82.6% since the historic low in 2009.

Gonorrhea is particularly common in people aged 15-24 years of age.

Even though gonorrhea is usually passed through sexual contact, it can affect other parts of the body excluding the genitals such as the:

How do you get gonorrhea?

Gonorrhea may also be spread from mother to child during pregnancy or child-birth.

Some of the things that you can do to lower your risk of contracting gonorrhea include: 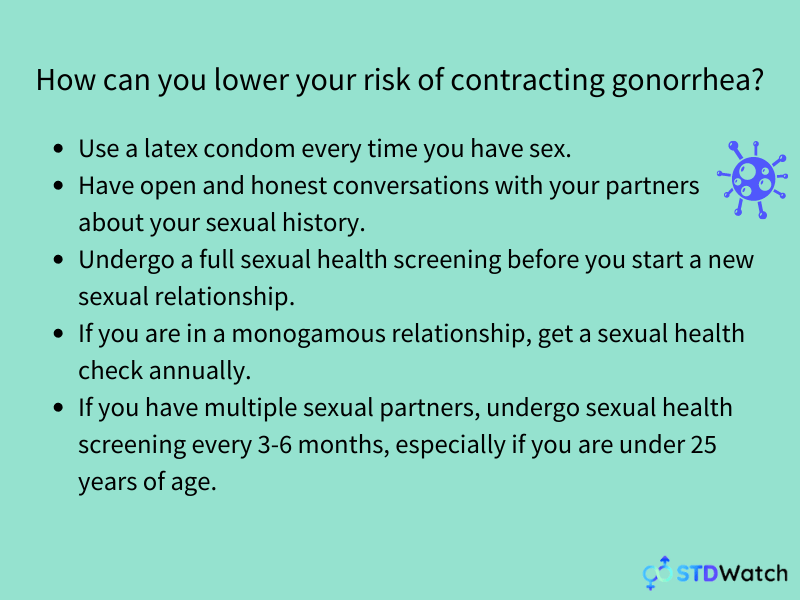 The first sign of gonorrhea in men and women is usually pain and/or a tingling or burning sensation during urination.

Females generally may not develop any symptoms of gonorrhea, but it’s possible that the symptoms will mimic that of a yeast infection or bacterial vaginosis. These signs and symptoms can include itching and irritation around the penis a burning sensation during urination and sex.

Gonorrhea may carry a foul smelling odour. Usually the smell will depend on the symptoms that are being experienced.

If there is irregular discharge from the penis or the vagina, it may smell fishy, some specialists say it may carry a mushroom-like odour.

Irregular discharge as caused by gonorrhea may be an offish-white colour, green, yellow or grey.

Gonorrhea does not go away on its own.

The symptoms of gonorrhea may go away on their own but it is unlikely that the infection will go away on its own.

It’s important to note that there aren’t many studies on whether curable STDs can go away on their own because it would be unsafe to test this on study participants.

In males, untreated gonorrhea may lead to epididymitis, a condition which affects the tubes attached to the testicles. This can lead to issues with fertility.

How does gonorrhea start?

Gonorrhea is transmitted through sexual contact with the penis, vagina, mouth, or anus of an infected partner. Ejaculation does not have to occur for gonorrhea to be transmitted or acquired. Gonorrhea can also be spread perinatally from mother to baby during childbirth.

Gonorrhea cannot be spread through kissing, or other casual contact such as a public toilet seat, hugging, sharing towels etc.

Gonorrhea in the throat can feel like flu-like symptoms.

It may feel sore. You may feel a burning sensation or inflammation, if the glands in the throat become swollen.

What is the difference between chlamydia and gonorrhea?

Gonorrhea and chlamydia have some similarities but they are different sexually transmitted infections.

If you are worried that you may have gonorrhea or chlamydia , you should get tested as soon as possible, because the earlier you receive a diagnosis, the sooner you can get treated.