What are the symptoms of AIDs? 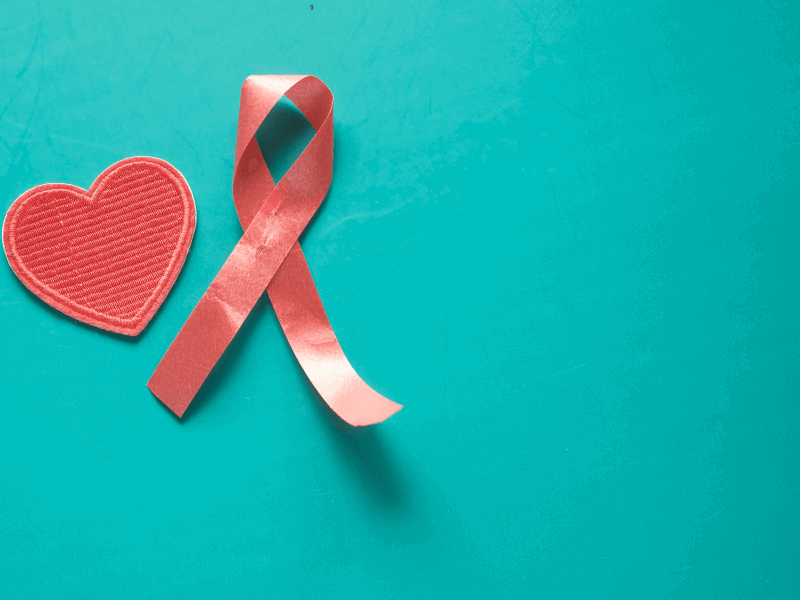 AIDs symptoms can be subtle and difficult to spot. AIDs occurs if HIV goes untreated for an extended period of time.

AIDS stands for acquired immunodeficiency syndrome, it is also referred to as stage 3 HIV.

During the early stages of HIV also called the acute infection stage, the virus in the body replicates and reproduces itself at a rapid rate. With less or no symptoms altogether, the person starts experiencing effects ranging from mild to severe. These symptoms mimic flu or seasonal infection and often go unnoticed.

During this stage, the flu-like symptoms go away and are followed by depletion and killing of healthy cells.

Without HIV care, the person can remain in this stage for 10 to 15 years. Unlike AIDS symptoms, the effects felt during this phase are nonspecific symptoms meaning the symptoms not specific to a particular disease or infection.

The advancement of HIV can lead to the diagnosis of AIDS symptoms. Destruction of white blood cells makes the immune system vulnerable. In addition to the symptoms found in stage one and stage two other symptoms include:

A compromised immune systemmakes you more likely to develop complications such as:

What is the difference between HIV and AIDS?

HIV is a pathogen that targets the immune system which renders the body’s defence against illness. 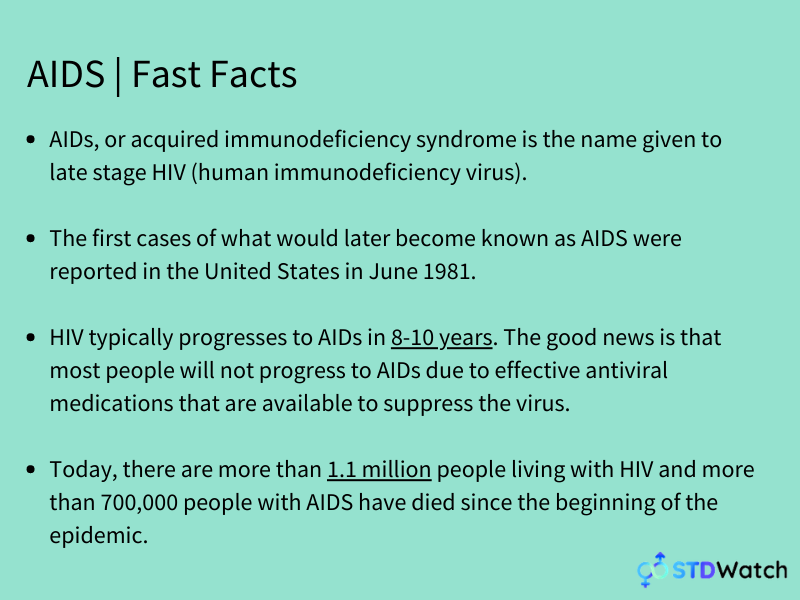 HIV is a retrovirus, and more precisely, a subgroup of lentiviruses, that cause illness slowly. There are two types of HIV namely HIV 1 and HIV 2.

HIV 1 is predominant affecting more than 90% of the human population as compared to its counterpart HIV 2 that is geographically limited to West Africa.

T- Helper cells also called CD4 cells are a type of white blood cells which are destroyed by this virus. HIV replicates and attaches itself to the cells that cause irreversible damage to the body’s ability to recognise and fight infection making it more susceptible to various diseases and cancer.

AIDS is the last stage of a spectrum of conditions caused by HIV. An individual suffering from untreated HIV moves towards three stages before experiencing AIDS symptoms.

How to protect yourself from AIDS

People can reduce their chances of contracting HIV and AIDS symptoms by: 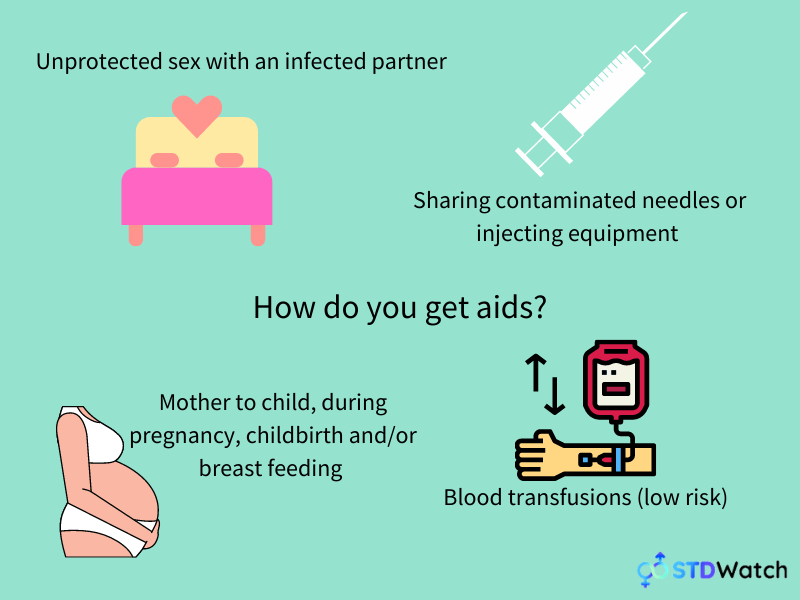 What are the myths surrounding HIV/AIDS?

The taboo and often hysteria surrounding HIV and AIDS causes unwanted panic and circulation of false information regarding transmission of AIDS.

Lets debunk some of the myths around HIV and AIDs by providing the facts.

1.  AIDs can only be transmitted by an individual who already has HIV.

5.  Herbal medicines are not a cure for HIV/AIDS

6.  Taking a contraceptive pill after sex would not protect you from HIV infection.