Gonorrhea treatment | How do you treat gonorrhea? 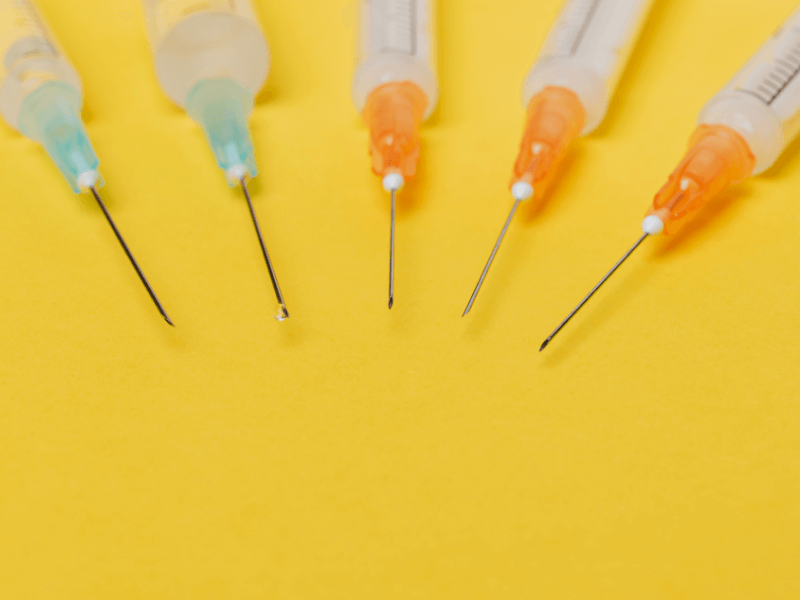 The antibiotics can be administered through a one-time injection and/or oral antibiotics.

If you are diagnosed with gonorrhea, your doctor may recommend an injection into the thighs or buttocks, with a follow up anti-biotic tablet that can be taken orally.

Sometimes, it is possible for patients to opt for oral antibiotics alone if they would prefer not to have an injection.

The Centers for Disease Control and Prevention recommends that uncomplicated gonorrhea be treated with the antibiotic ceftriaxone — given as an injection — with oral azithromycin (Zithromax) due to emerging strains of drug-resistant Neisseria gonorrhoeae.

Gonorrhea treatment requires that a doctor or nurse is present to give you the injection and provide the tablet to take. Over-the-counter versions of these antibiotics are not available.

How long does it take to treat gonorrhea?

The length of time it takes to treat gonorrhea will depend on the severity of your symptoms and how long you have been living with the infection.

If you have been experiencing symptoms of gonorrhea, you will likely start to notice that they improve 2-3 days after you have received your first dose of antibiotics.

If you are living with developed gonorrhea, it may take two weeks for some of the symptoms such as pain in the pelvis or testicles and bleeding and spotting to subside.

What is the fastest way to cure gonorrhea?

The fastest way to cure gonorrhea is to get diagnosed early!

This may seem like a very simple statement but the sooner you get treated, the less likely you are to experience any of the negative potential consequences that come with untreated gonorrhea.

Some of the health complications that can arise from untreated gonorrhea include:

The treatment for gonorrhea is relatively simple once you have been diagnosed early. As mentioned, you will need antibiotics as prescribed by your doctor. 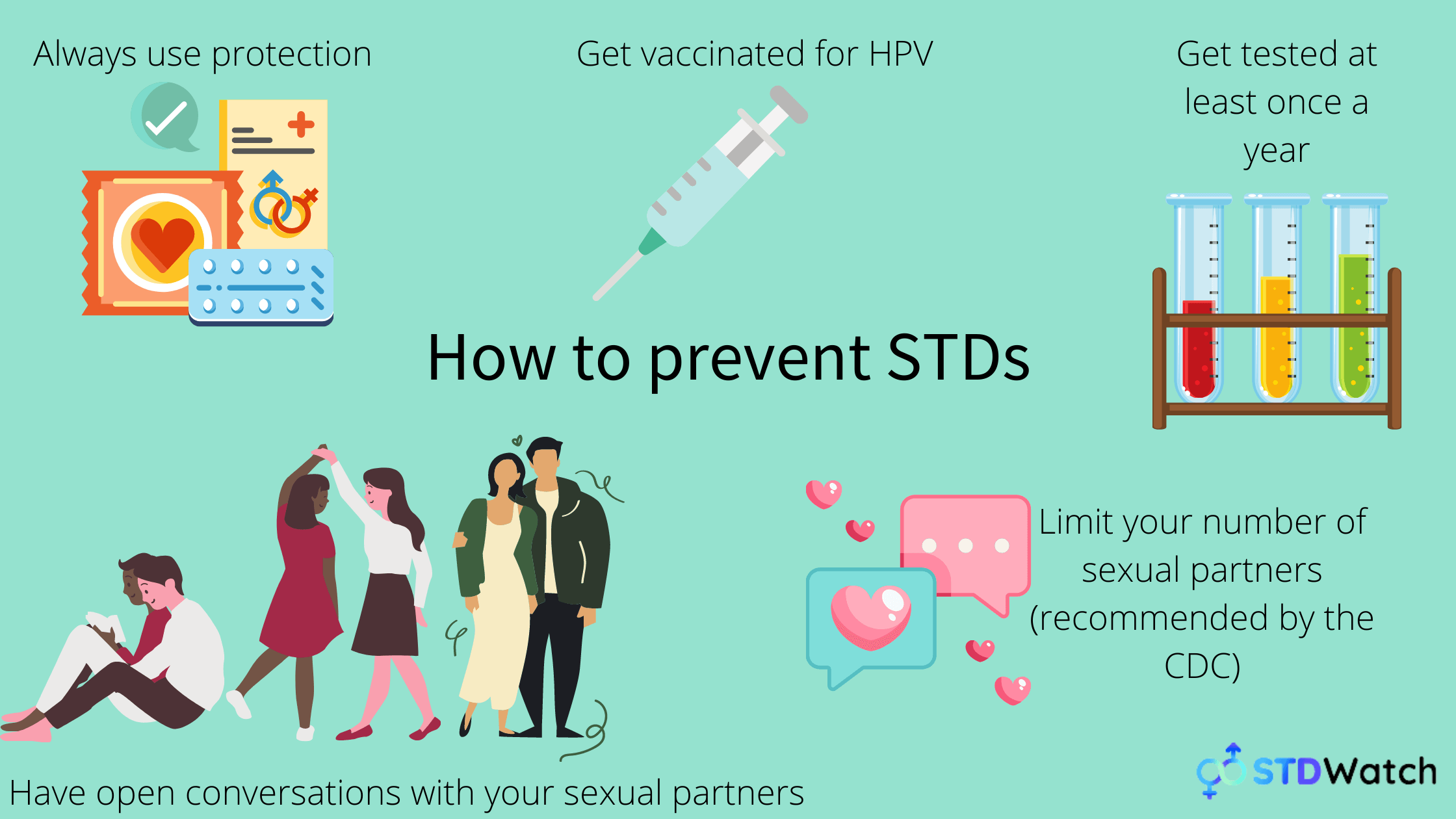 Can gonorrhea go away without treatment?

Gonorrhea will not go away without treatment.

You need to get treated for gonorrhea as soon as possible to ensure that you do not experience any of the negative side effects that may arise from untreated gonorrhea.

Can your body clear gonorrhea on its own?

While the symptoms of gonorrhea may go away themselves, the infection will not.

This is why it is so important to get tested as soon as you begin to experience any of the symptoms of gonorrhea, a previous sexual partner has told you that they have gonorrhea or you have had unprotected sex with someone that you believe may have a sexually transmitted infection.

How do you know if someone has gonorrhea?

There is no way of knowing if someone has gonorrhea just by looking at them. It is also possible that you could get intimate with someone without realizing that they have a sexually transmitted infection.

How soon can gonorrhea show up?

The symptoms of gonorrhea may take 2-5 days to arise after contact with an infected person. In some instances, it could take 30 days.

It is important to remember that sometimes gonorrhea will not present with any symptoms.

What samples are required for gonorrhea tests?

How do you get tested for gonorrhea?